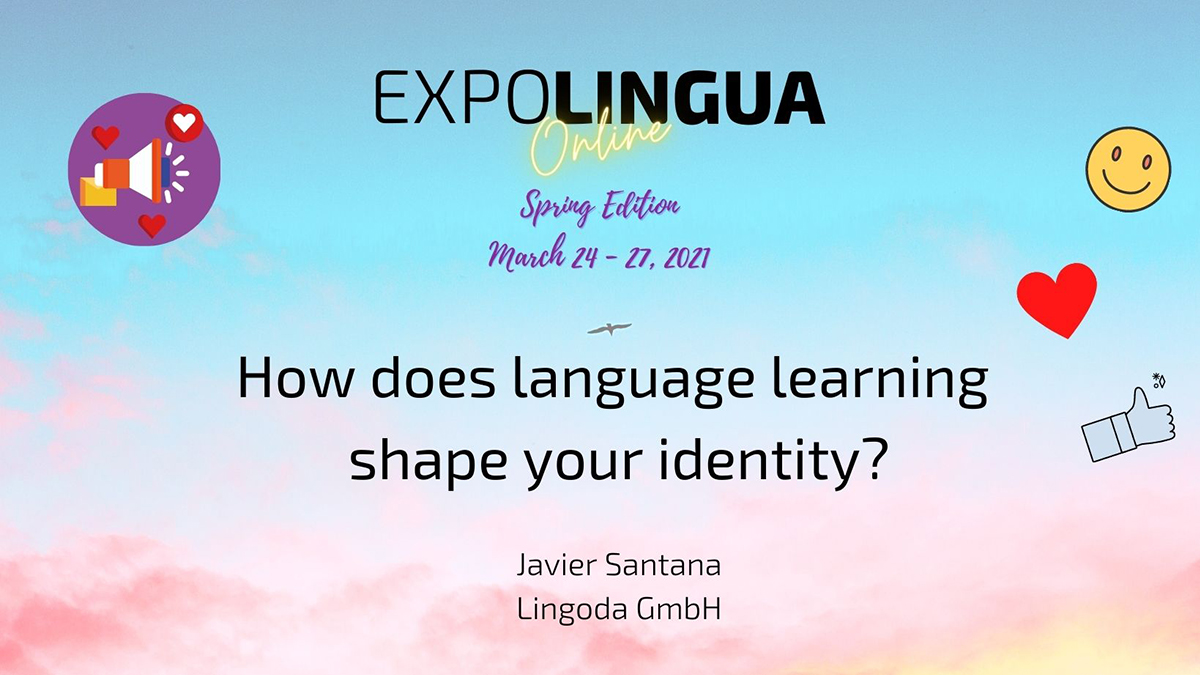 How does language learning shape your identity?

A great deal of who we are and how we think of ourselves is rooted in what languages we speak. A fascinating consequence of this idea is that language learning becomes a process of creating new identities. Are we the same person when we learn a new language? Do we use the new language's expressions, vocabulary and grammar to build a new concept of ourselves? How does the process of learning a language change the way we perceive ourselves, others and the world?

Let's have a look at some studies on the relation between language learning and identity. In doing so, we'll see the crucial role that the concept of "habit" plays.

Javier is the Head of Digital Education at Lingoda, Europe’s leading online language school. He leads a team of instructional designers in their mission to design, develop and maintain Lingoda's CEFR-based structured curriculum, consisting of over 2,000 lessons in English, German, French and Spanish covering grammar, vocabulary, and communicative skills. Before joining Lingoda, Javier graduated with a degree in Philosophy specialising in the Philosophy of Language and worked as a language teacher. Born in Spain and adopted by Berlin, Javier speaks four languages fluently and is currently studying his fifth, Japanese. He is also very active on Twitter with his tweets about linguistic and cultural differences going viral several times.